Enrico works on the distributed systems team at Yelp, designing, building and maintaining NoSQL datastores and streaming infrastructure. He’s been working with messaging systems since 2013 and he is one of the maintainers of Yelp’s Kafka deployment that moves terabytes of data and billions of messages every day. Enrico loves designing robust software solutions for stream processing that scale and building tools to make web developers’ interaction with the infrastructure as smooth as possible. 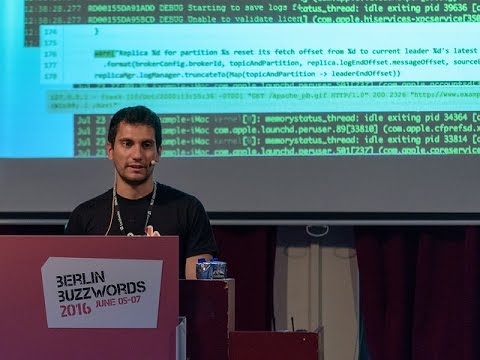