Flavio Junqueira is a member of the technical staff at Confluent. Previously, he held research positions with Yahoo! Research and Microsoft Research. He holds a PhD degree in Computer Science from the University of California, San Diego. He is interested in various aspects of distributed systems, including distributed algorithms, concurrency, and scalability. He is an active contributor of Apache projects, such as Apache ZooKeeper (PMC and committer), Apache BookKeeper (PMC and committer), and Apache Kafka. He co-authored the O'Reilly Apache ZooKeeper book. 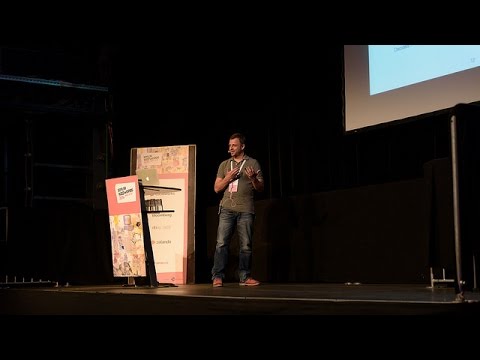