Julien is the co-author of Apache Parquet and the PMC Chair of the project. He is also a committer and PMC Member on Apache Pig. Julien is an architect at Dremio, and was previously the Tech Lead for Twitter’s Data Processing tools, where he also obtained a two-character Twitter handle (@J_). Prior to Twitter, Julien was a Principal engineer and tech lead working on Content Platforms at Yahoo! where he received his Hadoop initiation. His French accent makes his talks particularly attractive. 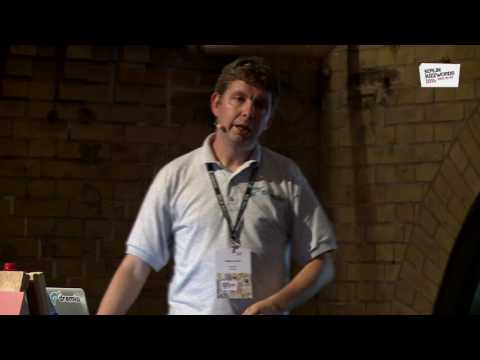