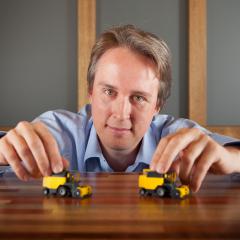 Niels Basjes (1971) has been working for bol.com since May 2008. Before that he was working as a Webanalytics architect for Moniforce, and as an IT architect/researcher at the National Aerospace Laboratory in Amsterdam.

Since the second half of the 1990s he has been working on processing problems that require scalability. He has applied these concepts in the past 15 years in aircraft/runway planning, IT operations and in the field of web analytics to build reports for some of the biggest websites in the Netherlands.

Also at bol.com the primary focus of Niels Basjes are scalability problems and he is responsible for a shift in thinking about data and the business value it contains. Niels designed and implemented many of the personalisation algorithms that are in production today at bol.com.

Niels studied Computer Science at the TU Delft, and has Business administration degree at Nyenrode University.

Niels is an active opensource developer who is one of the Apache Avro committers and has authored ( https://github.com/nielsbasjes/ ) and contributed various improvements and bugfixes to projects like Hadoop, HBase, Pig, Flink and Storm. 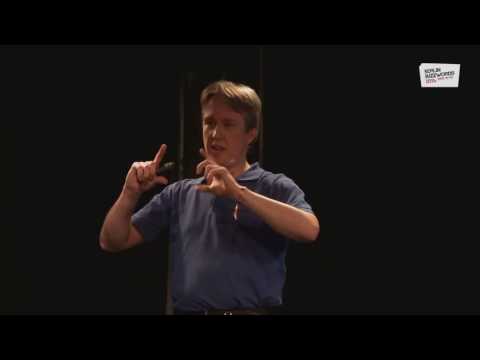