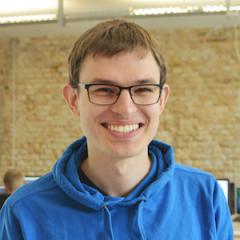 Robert Metzger is a PMC member at the Apache Flink project and a co-founder and software engineer at data Artisans. He is the author of many Flink components including the Kafka and YARN connectors. Robert studied Computer Science at TU Berlin and worked at IBM Germany and at the IBM Almaden Research Center in San Jose. He is a frequent speaker at conferences such as the Hadoop Summit in San Jose 2015, ApacheCon Big Data in Budapest, and meetups in Europe and the US. 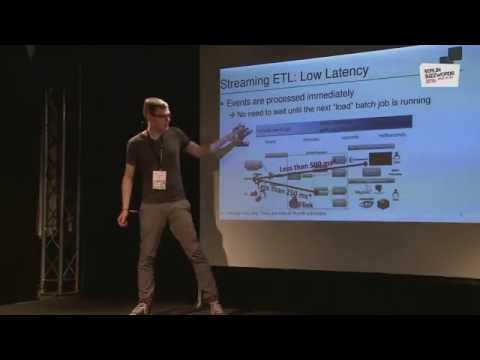