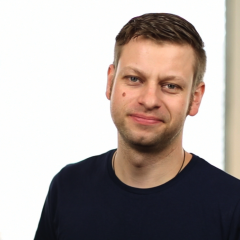 Simon Willnauer is an Apache Lucene core committer and Apache Software Foundation Member. He has been involved with Apache Lucene since 2006 and has contributed to several other open source projects within and outside the Apache Software Foundation. During the last couple of years he led the design and implementation of numerous scalable software systems and search infrastructures. His main interests are… performance optimizations and concurrency. Simon is also a co-founder of the highly regarded BerlinBuzzwords conference on Scalability in Berlin (Germany). 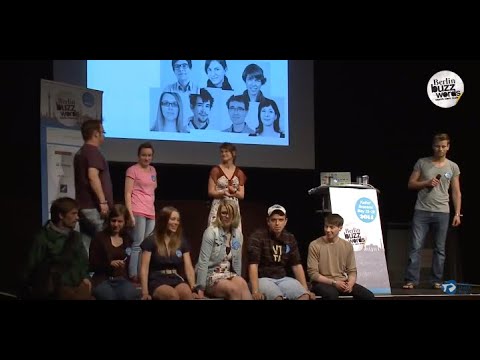